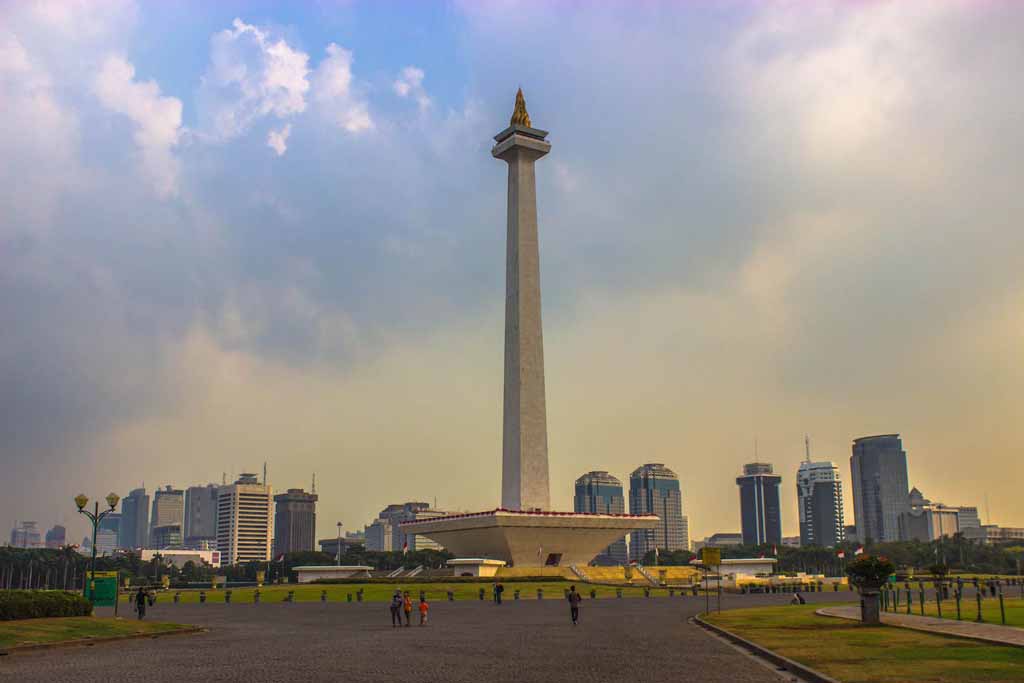 If you are visiting Jakarta or surrounding area, spare your time to visit National Monument (Monas), this monument was built to memorize Indonesian people’s struggle againts colonialism and imprealism during independence war.

Monas is situated in the city center of Jakarta, nearby presidential palace and important government offices and Istiqlal Mosque, the largest mosque in Indonesia, and even Southeast Asia’s. Monas has a high 132 meters (433 feet), and occupies an area of ​​80 acres. At the top of Monas tower there is a gilded flame, and Monas became an icon of the city.

+Add to wishlist -Remove from wishlist 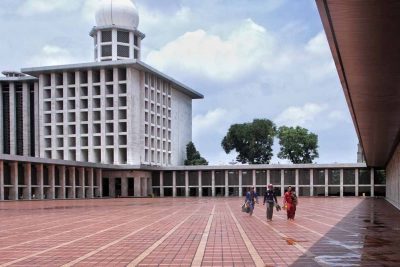 This day tour will invite you to visit those places, get to know this city and the iconic places are National Monument, Istiqlal Mosque, the amazing of TMII and Sunda Kelapa harbor as well to interact with the local friendly peoples.

The Neighborhood of Monas is a shady garden with lots of shady trees, there are also some small sports field, this is the main attraction in the middle of metropolitan Jakarta that was hot because of lack of green open space. If you take a vacation with your family, do not forget to bring a mattress, while enjoying the view and accompanied by a light breeze under the shade trees you can eat with your family. Even if you do not have time to bring food from home, do not worry, there are many food stall and soft drinks for tourists around Monas.

Inside the National Monument there is national struggle museum, illustrated the history of archipelago in the past greatness of Srivijaya and Majapahit empire and many other small kingdom all around archipelago, their fall under western colonialism, and its rise against colonialism, perfectly visualized in the reliefs and miniatures forms, you can imagine how our ancestors used to sail the ocean with advanced ships on their era, took part in the strategic trade route between India and China. The downfall of this kingdom because of western colonialism makes people suffer because of taxes and forced labor, and the rise of the struggle against colonialism by traditional and modern concept.

in addition for seeing a flashback of the national history of Indonesia, in this museum you can also see a map of Indonesia  on gold plated and the text of the proclamation, you can also see the original proclamation and voice recording at the same time the reading by Soekarno Hatta proclaimed the independence of Indonesia. You can also climb to the top of the monument and enjoy spectacular views across the city of metropolitan Jakarta from the height.

(0)
+Add to wishlist -Remove from wishlist 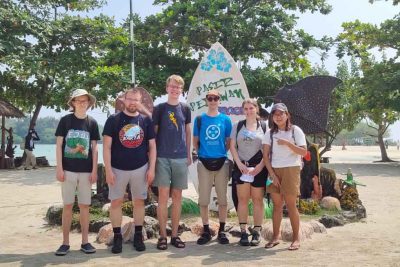 (15)
+Add to wishlist -Remove from wishlist 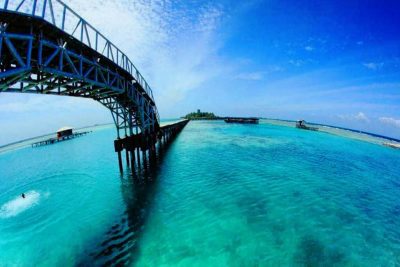 (0)
+Add to wishlist -Remove from wishlist

This site uses Akismet to reduce spam. Learn how your comment data is processed.